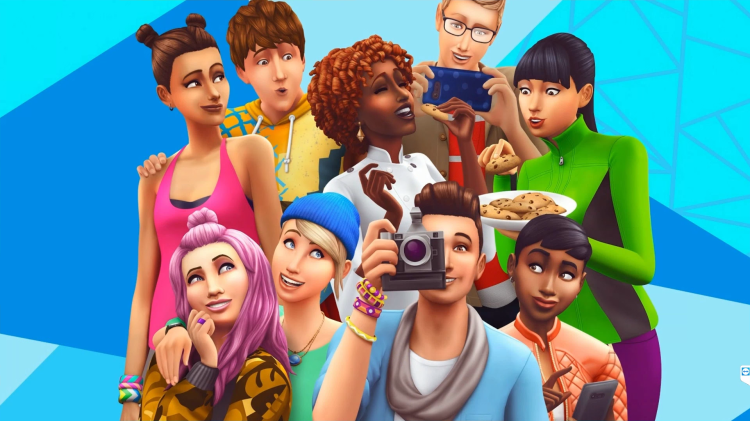 Greetings Chumps! The Sims 4 just received a massive new update and rebranding yesterday, where they added a new story mode (among some other things) to Create A Sim! By taking a quiz, the game auto-sets your career, aspirations, and traits based on your Sim’s personality! The possibilities are ENDLESS! — PATCH NOTES AVAILABLE HERE 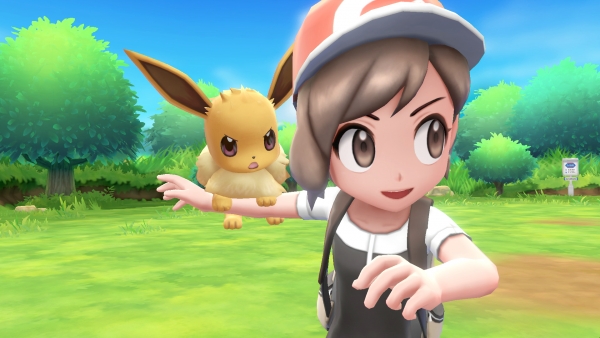 Greetings chumps! Yesterday, The Pokemon Company finally released the trailer for Let’s Go, Pikachu and Let’s Go, Eevee! Though players have mixed thoughts, most will await it’s November release with anticipation. This Pokemon Yellow reboot is showing some great potential in being able to get players back into Pokemon Go. At release, Pokemon Go had […] Rocket League is an incredible multiplayer sports game where you fly rocket powered cars around a soccer field in attempts to hit the ball into the goal. It’s incredibly fun, even if you’re terrible at it (just like me). The game has concluded 4 successful seasons of competitive play in a tournament called the Rocket […]